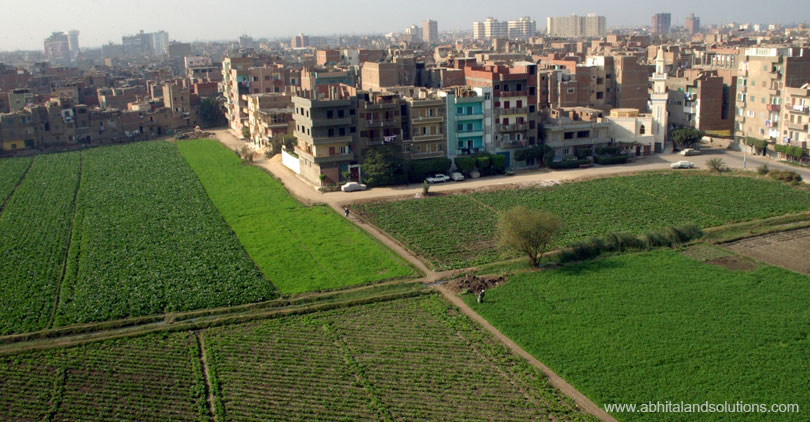 Land acquisition is a process by which the government (state or union) can acquire private land for the purpose of infrastructure development, urbanization or industrialization.

The Land Acquisition Act, also known as, the Right to Fair Compensation and Transparency in Land Acquisition, Rehabilitation and Resettlement Act, 2013, regulates and governs the entire process of land acquisition. The Act states the provision for providing fair remuneration to the land owners, bringing transparency to the system and directs the government to rehabilitate those who are most affected, because of their land being taken away.

The Act establishes a Land Acquisition, Rehabilitation and Resettlement (LARR) Authority to dispose of disputes related to awards made under the Act. The Bill mandates that the hearing of the LARR Authority be held in the district where land is proposed to be acquired.